Prime minister Boris Johnson has stated his support for GM farming in the UK, causing concern among those sceptical of the benefits and anxious of the impact 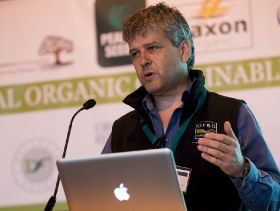 Ultimately, he said, GM would neither save money, nor benefit the environment, nor make life easier. “With over 40 per cent of insect species at risk of extinction over the next few decades and 75-98 per cent of insect biomass already lost worldwide, the impact of chemical inputs on pollinators and the rest of the ecosystem has been significant,” he said. “Yet with GM, we’re considering introducing insect and fungal resistant crops where potentially harmful genes could enter wild populations. We must ask whether we fully understand the consequences of this both environmentally and economically.”