Chilean blueberries on show in Jiaxing 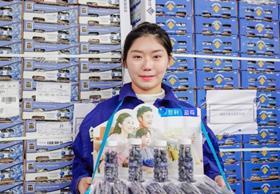 Coordinated by the Chilean Blueberry Committee of the Chilean Fruit Exporters Association (Asoex), the promotional event was attended by leading Chinese importers, wholesalers and retailers, along with a handful of Chilean exporters.

Speaking exclusively to Asiafruit at the event, Asoex marketing director Europe – Asia, Christian Carvajal, said Chile is likely to export between 8,000–10,000 tonnes of fresh blueberries to China over its 2019/20 campaign. Total exports from the Latin American nation are forecast at 115,000 tonnes.

Carvajal said Asoex, in collaboration with the Chilean Blueberry Committee, would run an extensive marketing campaign for Chilean blueberries in China this season. This includes both online and offline activations with key retail partners, promotions run via e-commerce platforms and further onsite events a wholesale markets across the country.

Carvajal said the Chilean Blueberry Committee was also looking at new ways to promote and distribute its products. 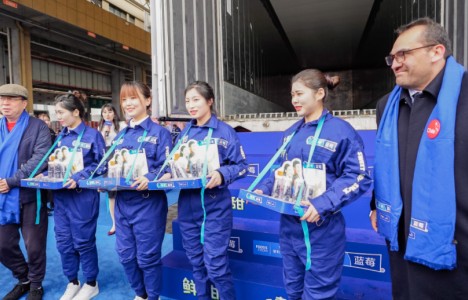 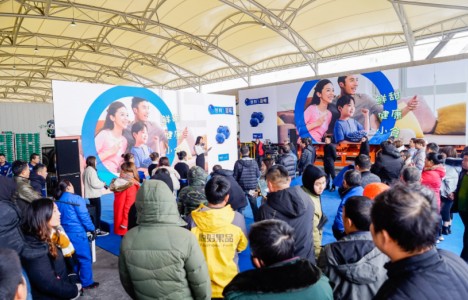