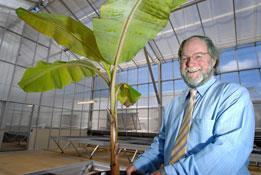 Scientists in the Australian state of Queensland have developed a banana strain resistant to Fusarium wilt, also known as Panama disease, and have carried out successful glasshouse trials, according to the ABC.