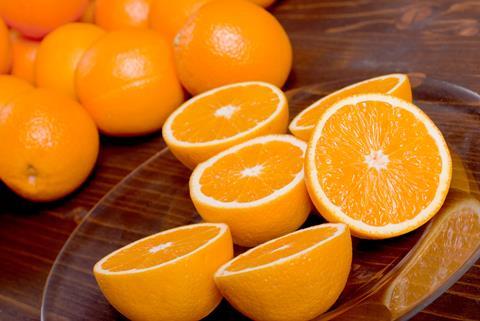 In South Africa, the Citrus Growers’ Association (CGA) has announced that growers in Botswana have join the Association.

It is a move welcomed by citrus sources in Botswana, where there are 164 citrus growers, the overwhelming majority of which are small scale farms with fewer than 5ha of trees.

Speaking from Selebi Phikwe Citrus, one of the largest citrus farms in Botswana, operational manager Johan van Vuuren welcomed the move, saying it would unlock opportunities for growers in the country.

“Joining the CGA is a great achievement because our farmers and labour force face several challenges when it comes to accessing critical industry resources to improve and grow the sector.”

Botswana citrus growers would now be able to unlock increased access to critical resources and support structures to ensure the continued growth of the industry, farms and businesses, he said.

“We look forward to using the CGA as a platform to share and absorb knowledge from others who have more experience in this line of work,” van Vuuren noted.

This would be done by providing them with increased access to global markets, assisting them in optimising the cost-effective production of high-quality fruit from the region and making industry resources available to them, including the latest research from Citrus Research International (CRI).

Chadwick said there were currently 164 citrus growers in Botswana, with 94 per cent of these being small-scale farmers producing citrus on less than 5ha each.

The remaining growers fall in the category of medium- to large-scale farmers. The sector currently supports just over 1,000 jobs, with 75 per cent of employees being female.

The CGA said it remained committed to representing and furthering the interests of citrus growers across Southern Africa, so that they remained key economic contributors in their respective countries.