Frost, rain and hail in early November believed to have caused limited damage to crops

Blueberry, table grape and cherry producers in Chile are evaluating the impact of rain, hail and frosts, which have swept through regions from Valparaíso to Los Lagos in the south over the past two weeks. 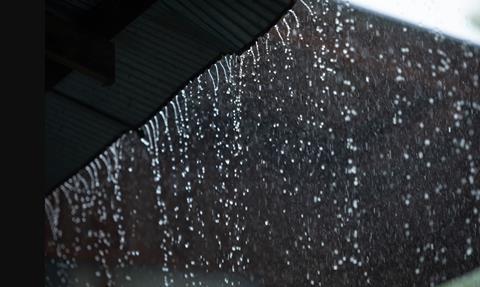 Rains have hit central and southern parts of Chile

According to Asoex president Iván Marambio and Jorge Valenzuela, president of Fedefruta, early indications suggest the damage is localised and limited.

“Although it is still early to provide more detailed data…damage appears to be restricted to specific plantations, localities and communes in each region,” Marambio said.

“For example, between one producer and another in the same area the effects differ. We find plantations that suffered damage and neighbouring ones that did not. In a few more days we will have more details regarding possible changes in the export forecasts for blueberries, cherries and table grapes.”

According to Valenzuela, one in five growers in the central zone (between the Metropolitan and Maule regions) had reported some degree of damage, although preliminary estimates suggest this will not exceed 10 per cent of the early harvest.

“That doesn’t mean that other producers won’t incur greater losses because this type of spring rain and hailstorm is treacherous and falls very unpredictably in a territory, forgiving many, although merciless with others,” he said.

Marambio added: “these rains will imply higher costs, especially for small and medium-sized producers, who must carry out applications and handling to prevent the fruit from affecting its condition and quality for export.

The Chilean Blueberry Committee and IQonsulting said the cumulative impact of rains, frosts and hail in the regions of Maule-Sur, Bío Bío and O’Higgins would result in an expected fall of around 900 tonnes in exports of fresh blueberries, equivalent to 0.9 per cent of Chile’s total predicted shipment volume this season.

The Committee said it will not lower the original estimate, which pegs fresh exports at 98,288 tonnes and frozen exports at 60,000 tonnes for 2022/23.

As of eek 44 (6 November), Chile had exported 1,171 tonnes of fresh blueberries, 12.8 per cent less than last season, due to the later start to harvesting as a result of the cold spring. The highest quality varieties, belonging to group 1 of the Committee’s new classification system, represent 72 per cent of the total exported so far – a clear sign of the sector’s prioritisation of premium varieties for export.