Severe drought in Coquimbo limited the availability of Clementines this season

Chile has registered a significant decrease in citrus exports this year. As the 2022 campaign draws to a close, Juan Enrique Ortúzar, president of the Chilean Citrus Committee, said drought in the Coquimbo region had led to a sharp drop in Clementine production. 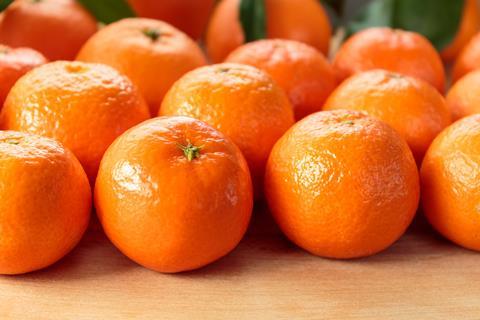 “The main problem has been the drought, especially in the Coquimbo region, where the orchards were badly affected,” Ortúzar noted.

“However, this year with the rains and accumulated snow, we expect a partial relief [from the drought] for the next season.”