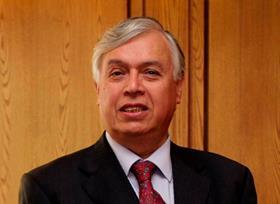 Chile has once again been officially declared free of fruit fly according to a statement released by agriculture minister Carlos Furche.

The announcement comes after it was confirmed on Wednesday that the region of Valparaíso region had recovered its fruit fly free status following the implementation of a rigorous eradication plan by the Agriculture and Livestock Service (SAG) after the discovery of two cases of the pest in the San Esteban commune in April.

The plan consisted of increasing the number of traps introduced to detect the fly, carrying out more samples of potentially affected fruit, applying low-toxicity insecticides and implemented quarantine measures to prevent the fly from spreading to other regions.

“The fly was detected in the second half of April, but it is clear that this is a highly exposed part of the country, being the main channel for people and freight travelling from the Atlantic economies such as Brazil and Argentina,” Furche said.