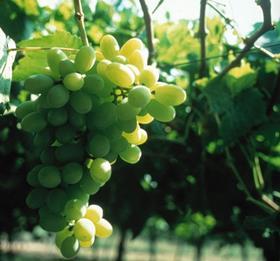 “Regarding stonefruit there is 30 per cent damage in volume per hectare at harvest, and in blueberries, 32 per cent of what was left to harvest in the orchards, mainly from ñuble in the south,” it continued.