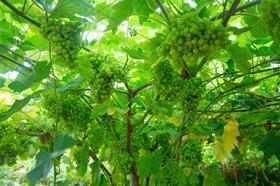 “It is still too early to predict exactly when the remaining three South African production regions, which are located in the Western Cape Province, will start harvesting,' SATI noted.

“Producers are ready to meet the increasing worldwide demand for healthy fruit, especially during the ongoing Coronavirus pandemic,' Naude confirmed.

“This is due to the extended colder conditions in the Orange River region with a resultant slightly later start than is expected,' SATI noted. 'A return to a normal crop is expected for the three Western Cape based regions, especially in the late Hex River region where unseasonal rain during the last season caused substantial losses.”