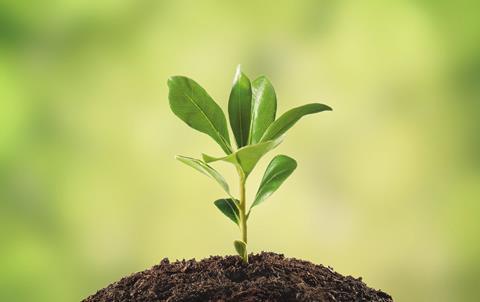 A study conducted by researchers at Wageningen University & Research in the Netherlands has identified a method which can improve the efficiency of growing plants.

Organelles are the chloroplasts, which are essential for photosynthesis, and mitochondria, which generate energy.

They conducted the research using the thale cress plant and found that when organelles had been swapped, the chromosomes remained the same.

Researcher Erik Wijnker said the research would make it easy to determine which new combinations of organelles and chromosomes lead to the best plant properties.

“Now that it is possible to replace the organelles of a plant using an efficient genetic trick, we can compare the original plants with plants that have the ‘new’ organelles,” said Wijnker.

“For example, for a certain type of chloroplast, we now know beforehand that, if we put them in a thale cress, photosynthesis will be improved.”

Photosynthesis is the process by which plants harness the energy from sunlight to produce sugars from carbon dioxide and water.

It has long been considered that photosynthesis was not able to be improved, however in recent years, methods have been developed that improve plant photosynthesis to such an extent that more of the captured sunlight can be used for biomass production.

If successful, this research, which was funded by the Dutch Research Council (NWO), Plantum (the branch association for the seeds and young plants sector), and vegetable breeding companies Bejo Zaden and Rijk Zwaan, will be beneficial to future proofing global food supplies.