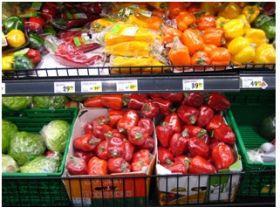 Norway’s minister of food and agriculture, Lars Peder Prekk,has demanded an inquiry into the country’s supermarket chains, which he says areamassing unreasonable profits at the expense of producers and consumers.

Food prices in Norway are among the highest in the world,according to news site Norvege-fr, double those in Sweden and three or fourtimes higher than in the US. Farmers are often blamed, due to variousprotectionist measures taken to protect the industry, but, according to MrBrekk, there are other reasons.

“The gap between what producers receive and what consumerspay is too great,” he said. He went on to accuse the chains of funding theirown cheaper brands at the expense of established brands that are owned byproducers, an accusation denied by the supermarkets.