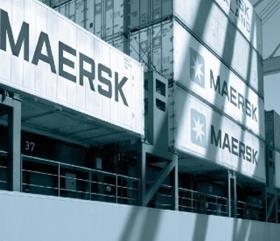 International container shipping leader Maersk Line is to raise freight rates on refrigerated containers next year by 30 per cent, according to the group's chief executive officer Soren Skou.

Speaking at Cool Logistics in Antwerp, Skou said that reefer rates would jump by US$1,500 per 40ft unit from 1 January, Reuters reported.

With Maersk's reefer rates below inflation and lagging rising bunker fuel costs over the past 18 months, Skou said that now was the time to raise rates as profitability remained low and the market outlook was 'very bleak'.