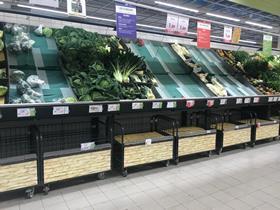 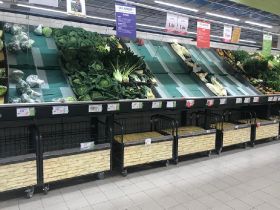 Other regular retail-watchers, however, were sceptical about pinning the blame on just-in-time supply chains. “Even at Christmas peak, stores don’t get stripped bare,' said Karl McKeever, founder and MD of Visual Thinking Group. “Yes there is seasonal planning to anticipate and cope with increased sales then, but there is clear evidence of people buying more than usual, and in quantity in key categories to stock up at home.”