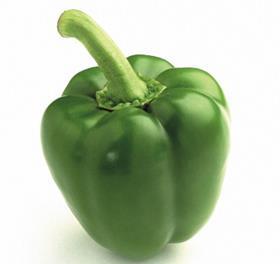 Saudi Arabia could ban imports of Egyptian green peppers and strawberries after a shipment was found to contain insecticides beyond the permissible limit.

According to Arab News, Saudi authorities have sent letters to the Egyptian ambassador in the Kingdom and Egyptian ministry of agriculture to inform them of the possible ban.

The Middle East News Agency reported that the Egyptian agricultural ministry had made a request to Saudi authorities to see the results of the tests.

“We want to analyse the results in order to punish the companies that exported such unhealthy products,” said Ali Suleiman, head of the agricultural quarantine centre at the Egyptian ministry. “We have not yet received any reply from the Saudi Agriculture Ministry in order to remedy this and take action against those responsible.'

Importers of Egyptian produce are reportedly concerned that a ban could lead to a knock-on price hike.

“Egyptian companies export not only peppers and strawberries but also other vegetables and fruits,' one Saudi trader told Arab News. 'So any action against them would affect the market.”