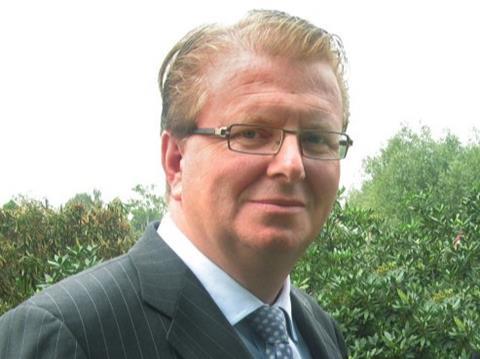 Greenyard has confirmed that its co-CEOs, Hein Deprez and Marc Zwaaneveld, have both committed to stay at Greenyard until 30 April 2026.

Founder and co-CEO Deprez will stay on in his role until 30 April 2024, the group revealed, and after this date will take up a position as an executive board member.

Zwaaneveld will also continue in his current position as full-time co-CEO, together with Deprez, until 30 April 2024, after which he will become a non-executive advisor – stepping down from any role within the executive management of the company.

“This extension provides the company with management continuity as it has started last year with the roll-out of its long-term strategy, further building on a robust financial basis which was created over the past years,” the group stated.

“At the same time, this approach enables Greenyard to set up a thorough process to identify and find the right successor(s) for both co-CEOs.”

Koen Hoffman, chairman of the board of directors, said he was pleased that both Deprez and Zwaaneveld had committed to Greenyard until 2026.

”Our collaboration over the past three and a half years has been very intense and fulfilling at the same time,” Hoffman explained. ”Their experience and track record as senior executives are of great added value to Greenyard, its senior management and the board of directors, and will continue to be so in the coming years.”

Zwaaneveld was appointed co-CEO, alongside Deprez, in 2019. Under the joint leadership of both co-CEOs, Greenyard said it had displayed strong performances, demonstrating ”continued profitable growth” over the past years.