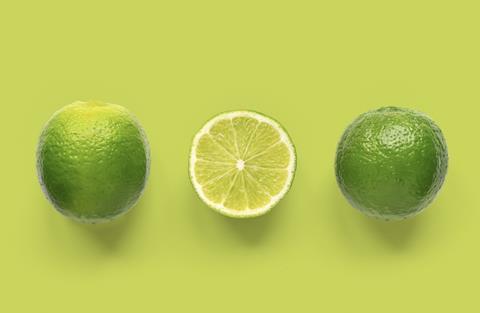 Exports of fresh Peruvian Persian limes grew by 32 per cent in volume and 49 per cent in value in the first nine months of the year.

According to Fresh Fruit Peru the country shipped 23,170 tonnes between January and September with a value of US$26m.

The increased value was down to a 13 per cent hike in the international price, which rose from US$1.03/kg to US$1.17/kg.

The main destinations for this product were the US, Chile and the Netherlands.

Shipments to the Netherlands reached 5,028 tonnes worth close to US$8m, an increase of 133 in volume and 77 per cent in value compared to the year-earlier period. Here, price levels fell by 24 per cent to US$1.59/kg.

The Chilean market, meanwhile, was down in both volume and value, dipping 27 per cent and 24 per cent respectively to 6,702 tonnes worth close to US$5m. However, the price increased by 3 per cent to US$0.73/kg.