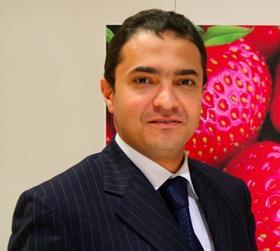 Egyptian exporter Trade Waves has released more details on its new project to reclaim around 1,000ha of land in Menya, 250 kilometres south of Cairo.

The project got underway at the start of the year and is being undertaken through a joint venture called RABWA Agriculture.

“In some cases, there is a low production volume in Trade Waves and we are not able to fulfil all the required volume,' he said. 'With this venture, we aim to increase our production capacity.”

Grapes, citrus and pomegranates are the primary focus of the first phase, which is due to cover 2011 and 2012.