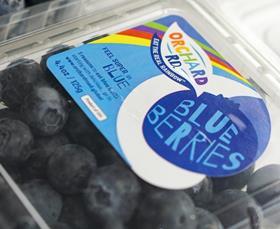 However, T&G Global says research already shows the berries are recognised as a superfood and as a beauty aid for the skin. Appealing benefits for educated consumerswho are attracted to premium imported fruits anddemandhigher-quality food which is convenient. This is the demographic the company wants to capture with its US blueberries.

“It will likely takesome time to educate consumers about the benefits of blueberries but in time it could take off like it has in Chinaand other Asian markets.”