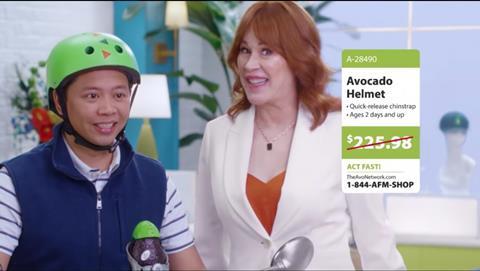 A record 145,000 tonnes of Mexican avocados were imported into the US over the five weeks leading up to the 54th Super Bowl, the championship decider for National Football League’s season.

Early signs are suggesting the increase during this period will have a positive effect on the overall amount of Mexican avocados imported for the entire year. In 2019, 952,543 tonnes of avocado were imported from Mexico to the US.

The Super Bowl is about more than just the two teams competing. Advertisements are sold at astronomical rates. According to Money, a 30-second commercial aired during the half-time break cost businesses an average US$5.1m in 2019.

An estimated 44m Super Bowl parties were hosted in 2019, according to the US’ National Retail Federation, and with more than 112m people tuning in to watch the match, Avocados From Mexico were confident a lot of avocado, including guacamole, was consumed.