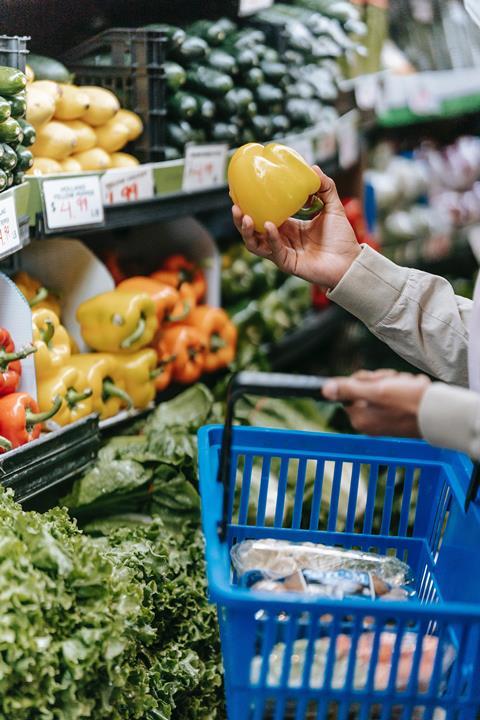 Shopper confidence reached an all-time low in March, according to research from IGD, as the war in Ukraine drove inflation and put severe cost-of-living pressures on households.

Shopper confidence slumped to -23 in March, according to IGD’s Shopper Confidence Index, eroded by factors such as fuel, energy, food and national insurance.

With inflation reaching a 30-year high in April, 90 per cent of shoppers expect food prices to rise in the next 12 months and 50 per cent expect prices to get more expensive, compared to just 12 per cent in March 2021.

The start of 2022 has seen the Covid-19 threat replaced by the conflict between Russia and Ukraine, driving global commodity prices upwards, increasing inflation, and putting big cost pressures on households.

IGD’s latest Viewpoint report, entitled ’Conflict Compounds the Cost of Living Crisis’, looks at the threat inflation now poses to the spending power of households and the further pressure expected in the forthcoming months. The report also discusses the lasting impact of Covid-19 on the finances of government, businesses and households.

Naomi Kissman, social impact director at IGD, said: “The Ukraine conflict has accelerated inflation, which is being passed through to UK shoppers in the form of much higher living costs.

“For many, inflation is outstripping income and prosperity is declining. We believe that this economic phase has a long way to run – inflation may peak higher and last longer than official forecasts suggest.

“Consumer confidence is very low, and we also expect this to dip further in the coming months as shoppers come under increasing financial pressure. As the impact of rising national insurance, food and energy bills takes effect, we expect shoppers to increase their saving money focus.”

While the cost-of-living crisis is impacting all shoppers, they are using different techniques to cope with rising inflation. Households with children are skipping meals more often, lower affluence shoppers are more likely to increase their use of food discounters and cut back on eating out, while more affluent shoppers more likely to plan their meals.

Kissman added: “Businesses will need to align their offer with changing shopper preferences. Managing household budgets is set to become more difficult for a significant number of shoppers and they will be looking to business and government for help.”

IGD’s latest Viewpoint report is free to download here. A recording from the webinar with IGD’s experts, which accompanies the report, will be available to watch here.