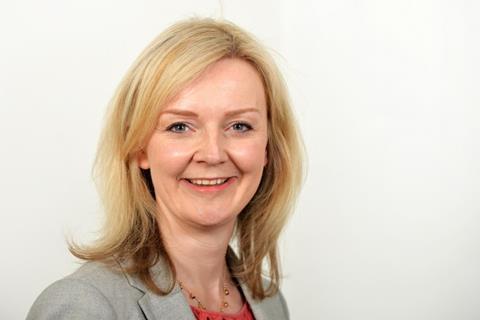 Data from Westminster prepared ahead of the FTA negotiations in 2020, and since shared with Politico, showed that the deals would hit British agriculture and food production hardest. Yet Truss forged ahead with the pacts, which were already opposed by British farmers.

Politico reports that this latest disclosure has sparked anger from the National Farmers Union (NFU), which argued the deals would hit its members hard.

NFU President Minette Batters told the organisation: “It’s simply infuriating that the government ploughed on in its negotiations while, as these own government department reports show, ministers knew that British agriculture was likely to be the most impacted sector, putting at risk hundreds of millions of pounds and thousands of jobs.”

The trade department responded, saying it ”does not sign trade deals which do not work for UK producers and businesses”.

The revalatory data was obtained through a Freedom of Information request lodged by former Shadow Trade Secretary Emily Thornberry and shared exclusively with Politico, which separately interrogated and verified the data.

The projections were made under the department’s “Scenario 2,” an outcome that most closely resembles the final deals struck with each nation, Politico said.

Truss laid the groundwork for the deals with Australia and New Zealand after being appointed trade secretary by Johnson in July 2019, and oversaw negotiations until her appointment as foreign secretary in September 2021.