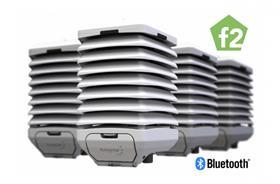 Autogrow haslaunched the second generation of its FoliumSmartSensor Network (F2) ahead of schedule tomeet customer demandfor greater access to data in the cloud.

By adding these features Morgan said growers didn’tneed to buy seven or eight different sensors any more given everything that is available in F2.