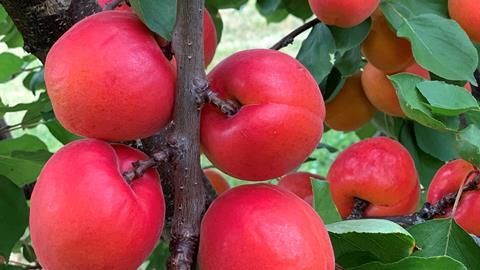 More than 50,000 trees spanning 60ha of the new varieties are under trial in Central Otago on the South Island and in parts of the North Island. There are currently 20 growers – a mix of predominantly long-standing summerfruit producers and newer growers – trialling the varieties under licence that have also been approved as shareholders. Others are expected to enter the programme, which has an open-door policy.

“These varieties have the potential to revitalise and relaunch the premium apricot category on the global stage. Bred for flavour, colour and sensory characteristics, the apricots are substantially better than nearly every other apricot I know of and could be the best in the world,” Darling said.

“20 years of research and breeding between the industry and Plant & Food Research has finally come to fruition. It’s an exciting development for the NZ summerfruit industry, growers, and consumers.

“The varieties – currently NzSummer2, Nzsummer3 and Nzsummer4 – are intensely sweet with a crisper texture and juicy with a high-colour profile. Two varieties may store longer to achieve a longer selling period and will target export markets. The other variety will target the domestic market.” 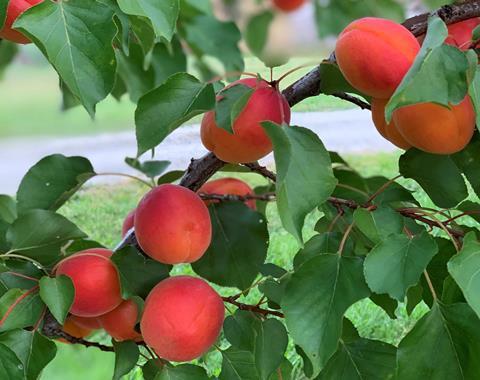 Darling said the varieties will span a successive season from December to late February and markets in Asia, Australia and the US would be targeted initially. First trial volumes will arrive this summer.

“Australia is an important market because our season complements Australian product well. Our apricots will arrive after local product, therefore extending the season. Consumers in Asia favour apricots with increased sweetness, low acidity and bright colour – all characteristics we can deliver,” said Darling.

“Volumes this coming summer will be small, with trials sent to key customers and consumers and will then grow substantially as more fruit develops. Full production is expected from 2025-2027.”

Founding director Roger Brownlie, who is also chair of peak industry body Summerfruit NZ and a summerfruit grower, said the long journey to commercialisation was the brainchild of key people on the Summerfruit board in 2001.

“They had the foresight to invest in plant breeding as part of the Sensational Summerfruit Breeding Programme. Plant & Food Research did the breeding, trialling thousands of different crosses. It took until 2013 to get to the point that three reached the elite stage for evaluation,” Brownlie said.

“This is the result of much hard work. It has taken three chief executives, teams of Plant & Food scientists, industry collaboration and grower efforts. The dream is about to become a reality. NZ Summerfresh has facilitated the co-operative, we now step aside for growers to represent the interests of growers and shareholders. The co-operative will give growers the chance to control their destiny and work for a common benefit.” 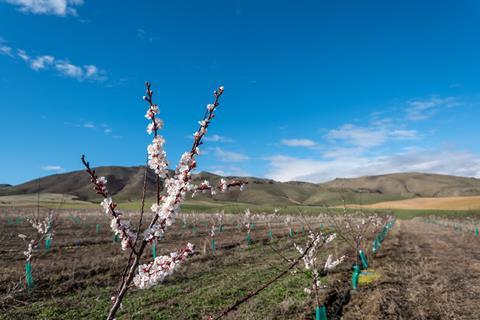 More than 50,000 trees spanning 60ha of the new varieties are under trial

“We will strive to achieve a consistency of product offering. Our goal includes understanding growing behaviours, the best time to harvest for optimal eating, how we gain access to seasonal workers, and conducting storage and freight trials,” explained Darling.

“There are some knowledge gaps to fill because these varieties are new. However, we are forming a growers’ forum to help with technical information and knowledge transfer.”