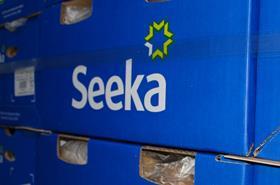 Seeka has announced the retirement of its chief financial officer Stuart McKinstry. He has held the role since December 2006.

McKinstry will leave the New Zealand-headquartered company on 29 April (2022).

“The company has undergone significant transformation and growth throughout Stuart’s tenure with numerous acquisitions and corporate transactions,” Seeka said in a statement to shareholders. “Stuart also served on the Claims Committee of the Kiwifruit Claim successfully settling with the Crown in 2021 on behalf of claimants.

“Stuart is a highly respected and regarded executive at Seeka. He has diligently and loyally served the company and its growers with distinction. He leaves to retire, and to pursue his own business interest and governance opportunities.”

McKinstry will be replaced by Nicola Neilson, who currently serves as Seeka’s financial controller.