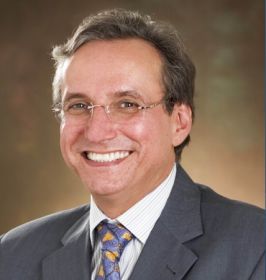 In addition to his new regional role, Walmart de Mexico said that it had elected Mr Solórzano chairman of its board and that Scot Rank, executive vice president and chief operating officer, has been named as its new president and CEO.

Based in Walmart’s Latin American regional office in Miami, Florida, Mr Solórzano will assume his new role on 18 January this year.