Another call for Chiquita boycott 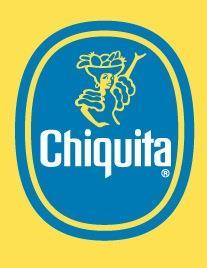 The advocacy group for Canadian tar sands has also set up a website, ChiquitaConflict.com, for the same purpose.

Last week, Chiquita agreed to stop using oil from Canada's tar sands to move its bananas from Latin America to the US.

In response, Jason Kenney, a minister in the Canadian government, tweeted over the weekend: 'I gather that Chiquita Bananas has no problem with Iranian oil, but is boycotting Canadian oil. No more Chiquita bananas for me.'

The fruit giant was the target of a media campaign to stop using tar sands oil by US-based environmental group ForestEthics, but since committing to desist it has attracted the ire of Canadian organisations including the Alberta Enterprise Group, which called its decision 'misguided greenwashing'.