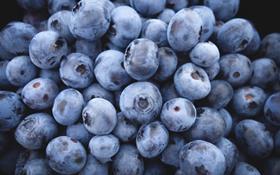 Brazil has given the green light to phytosanitary protocols established by the blueberry sector in Huelva, paving the way for the opening of another potentially lucrative export market for Spanish producers.

The move comes after visit by Brazilian inspectors to Huelva in November to monitor compliance with the new export protocols in farms and packhouses.

Huelvan berry association Freshuelva said exports would begin as soon as the administrative procedures between both countries have been completed.

Freshuelva is also working on establishing the protocols to allow blueberry exports to other countries including Canada, India or China.

Huelva exported almost 55,000 tonnes of blueberries last season, which represented a fall of 2 per cent over the previous season. However the value of exports increased by 14 per cent to €317m in 2019/20.