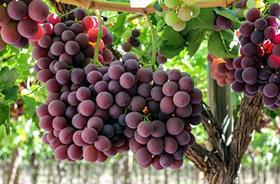 In an interview with El Mercurio, Juan Sutil, CEO of Empresas Sutil and also director of the National Society of Agriculture, warned that both products – but grapes especially –are losing competitiveness in the international market.

“There is a crisis, because the varieties that Chile produces are old and need to be replaced, and the US –our main market –does not want them,” he said.