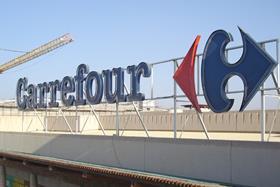 This agreement proposes the development of hypermarkets under the Carrefour banner. The first such hypermarket, which will be operated by Label'Vie under the French retailer’s insignia, is scheduled to open in Salé, on the west coast of Morocco, on 19 February this year.