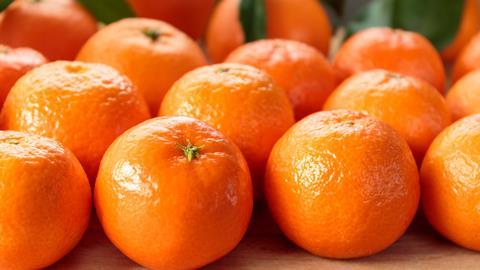 Challenging campaign ahead for Chilean citrus

Logistical disruption, drought and the ongoing pandemic will make 2022 a difficult year for Chilean citrus according to the Chilean Citrus Committee’s president, Juan Enrique Ortúzar.

Presenting the forecasts for the upcoming season, the committee noted that the challenges will be much greater than those the sector has faced in previous seasons.

“A number of factors come together, for example the increase in logistics costs, which have practically doubled. Added to this are the problems arising from Covid,” Ortúzar said.

“In the Chinese market there are still many restrictions, and although in other countries these have been easing, we are still facing the consequences of the pandemic. And last, but not least, is the drought that has been dragging on in Chile for more than a decade.”

Clementines will be the worst affected by the drought, with the committee forecasting an export crop of 45,000 tonnes – 35 per cent down on 2021.

“Clementines are highly relevant to the Coquimbo region, which is one of the areas most affected by the drought,” Ortúzar said.

In the case of mandarins that are later, the committee forecasts a 5 per cent drop in volume, giving a crop of 120,000 tonnes, while in lemons, Ortúzar said initial estimates point to a crop of 90,000 tonnes, a decrease of 11 per cent on 2021. 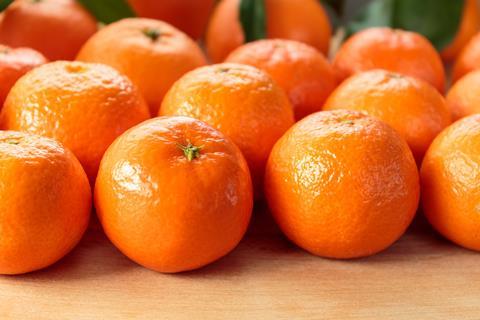 Clementines have been affected by the drought