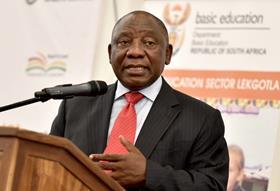 “This is boosted by higher demand in the UK, specifically also from the non-supermarket sector,' he said. 'It is amazing how quickly the service providers in this sector adapted to the Covid-19 situation.”