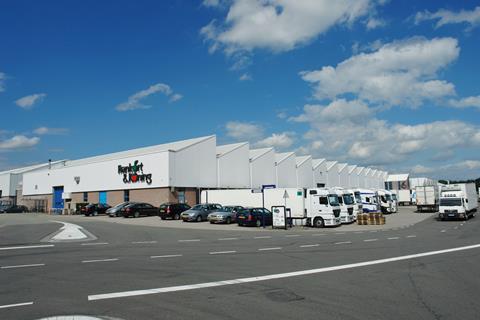 F&K is a leading produce distributor in Europe

The Venlo-based company told Eurofruit that it has inked deals with mainly independent growers looking to export directly to Europe instead of via multinationals.

The main fruit categories include: apples, pears, cherries, kiwifruit and table grapes from Chile; mainly pineapples from Costa Rica; and pineapples and melons from Panama.

“First experiences in 2013 have been very promising, and the retailers have asked us to continue and even increase these programmes,” revealed Leon van den Homberg, commercial director of F&K.

““Developments are taking place faster than ever before; requirements from retailers and other clients are getting tighter and the suppliers expect a strong performance too,” he added.

“With these international supply lines, we shorten the supply chain as much as possible, and our clients are kept informed with direct and concrete information from all over the world.”

As one of the leading produce players on the European continent, Van den Homberg said F&K is looking to maintain its targeted growth rate by operating “very actively” on a global scale.

To that end, he explained that F&K is increasingly becoming a “hub” for the European fresh produce business by incorporating more and more international suppliers.

“We try to offer an international assortment to our clients with direct lines that bring continuity and stability,” he pointed out.