Honduran citrus exports on a roll 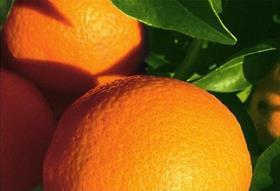 Citrus exports from Honduras will generate more than US$14m this year, the country’s national farming and fisheries health service, Senasa has said.

Output in the country's main growing regions of Colón, Comayagua, Yoro and Cortés is typically 260,000 tonnes annually, of which oranges are the dominant variety.

While around 90,000 tonnes ususally go for processing, about 3,000 containers are exported to markets such as Guatemala and El Salvador as well as European markets through ports in the Netherlands and France.

Profitability is said to be increasing in the sector, according to farm minister Edgar Santamaría, with producers investing in plant and equipment to help them compete.

The minister has announced support from international specialists in helping manage disease on the 23,000ha given over to citrus production in the Central American country.