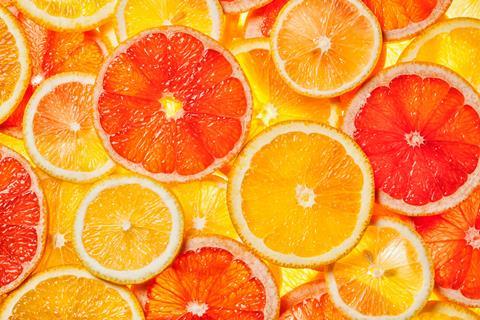 In a statement, the organisation said: “in light of the repeated problems caused by the detection in European ports of black spot in consignments of South African citrus, we conclude that grower-exporters are not complying with EU legislation and are fighting this fungus without resorting to fungicides with proven efficacy in this field”.

“This appears to be for the simple matter of not incurring higher costs, even if this means exporting infected fruit to the EU.”

The comments come on the eve of a meeting by the EU’s Phytosanitary Standing Committee, at which measures to prevent the arrival of two destructive pests, CBS and false codling moth, will be discussed.

Intercitrus is backing calls from the Spanish government for citrus exports from South Africa to undergo cold treatment in transit to prevent the arrival of false codling moth.

It is also calling for an automatic EU ban of South African citrus imports if more than five consignments are rejected in a year for CBS.

“This year, South Africa will not only once again be the main non-European supplier of citrus to the EU…but also, as has happened on many previous occasions, the origin with the most European port interceptions,” Intercitrus said.

It points out that up to September, 42 consignments of South African citrus have been rejected – 25 for CBS and 15 for false codling moth.

“Moreover, the second country with the most CBS issues is Zimbabwe with seven rejections, all registered in September, whose producers and main exporters are also South African,” it continued.

Intercitrus points to the findings of a recent report from the European Food Safety Agency commissioned by the European Commission, which concluded that the systems approach currently used for South African citrus shipments to the EU does not guarantee the absence of false codling moth in consignments.

“The evidence leads us to believe that South Africa is resorting to cheaper treatments against the fungus, which do not comply with EU requirements for the ‘most appropriate’ fungicides to be used in the affected areas,” the body said.