Exports of Lebanese agri-food products have grown significantly since 2019, with grapes seeing a sixteenfold increase

Agricultural food exports from Lebanon grew by 51 per cent to US$949m between 2019 and 2021, according to the ‘Agri-food Exports 2019-2021’ report released by NGO Fair Trade Lebanon, largely driven by a surge in fruit exports, notably grapes. 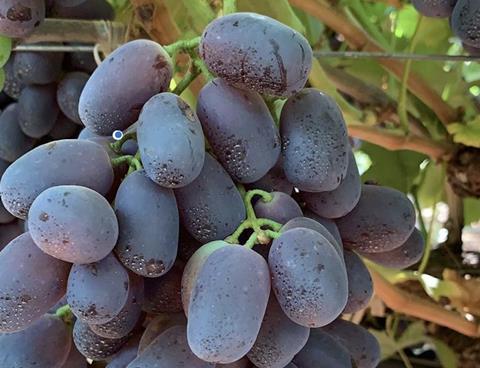 Other fruits considered to have big export potential include apples and cherries.

In 2021, just four countries, the UAE, Qatar, the US and Kuwait, accounted for half of Lebanese agri-food exports.

Saudi Arabia lost its place as the top destination following its ban on imports from Lebanon.