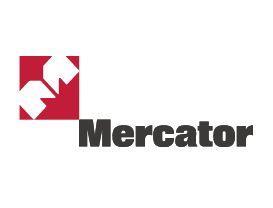 Mercator is planning to invest some €10m in expanding its operations across Bosnia and Herzegovina, next year, according to reports in the local media.

The group, which is based in Slovenia, is also expected to launch four new outlets in the towns of Vitez, Sarajevo, Zenica and Fojnica by the end of 2010, according to director of Mercator Bosnia and Herzegovina Haris Kuskunovic.

Planet Retail reported that Croatian conglomerate Agrokor has also been opening stores in the country, after receiving a loan from the European Bank for Reconstruction and Development of €50m in 2009 to finance its expansion.