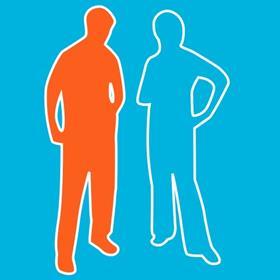 The new board of Unaproa, the Italian union of fresh fruit and vegetable producer organisations, has confirmed the appointment of Mario Alberto Levi as its new president, with Roberto Cera, Ambrogio De Ponti and Antonio Schiavelli the new vice-presidents.

The Chilean arm of US-based fresh produce giant Dole has announced that group president Dino Pruzzo Mazanet passed away in Santiago in January after a battle against cancer.

Sunkist Growers has announced the appointment of Thomas Chao to the position of resident horticulturalist, working as part of the Fruit Science Department at the group.

Wal-Mart has announced the promotion of Doug McMillon to the position of president and CEO of Wal-Mart International.

Arie de Bruijn, the outgoing CEO of returnable transport packaging pool operator Euro Pool System, has been named a Knight of the Orange-Nassau Order in recognition of his outstanding contribution to society.

Hired? Fired? Retired?
Send all your personnel news to:
people@fruitnet.com