Moller has held various positions within the company since 2008, including the role of executive vice chairman for the past six years

Nicolás Moller has been appointed as chairman of Hortifrut following the death of his father, Victor Moller, last October. 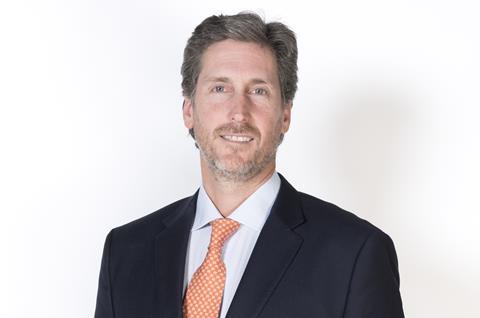 Nicolás Moller fills the position left vacant by the death of his father, Victor Moller, in October

The decision was announced by the board of directors following its first meeting of the year this week. The appointment will have to be approved by shareholders at an extraordinary shareholder meeting to be held in April.

“Together with the management team, we will continue to drive my father’s vision to further develop Hortifrut as a global leader in its category, delivering berries to the world every day, always challenging ourselves to be at the forefront of genetics, innovation, and sustainability,” Moller said.

Since 2008, Moller has held different positions at Hortifrut. Between January 2010 and September 2016, he held the position of CEO, and since 2016, he has been executive vice chairman based in the US.

Additionally, he serves as a board member at Vitafoods, a leading company in frozen value-added fruit, as well as US-based berry company Naturipe Farms. He is also chairman of the board of the Chinese fruit company Honghe Jiayu Agriculture. All these companies are Hortifrut partnerships.

Previously, Moller was a board member at the Center for Growing Talent by PMA, the Chilean Exporters Association (Asoex), the Chilean Blueberry Committee, and a member of the Finance Committee at the US Highbush Blueberry Council.

He started his career in 1999 at Ferrostaal in New York and then moved to Houston, US. Afterward, he held the position of Administration Director at VidaPlus Technologies in California. Between 2005 and 2008, he was Hortisur’s CEO in Chile.