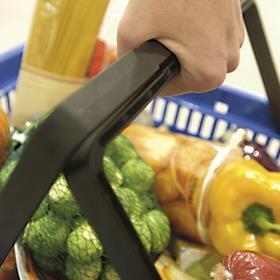 Dutch retailer Ahold has announced that consolidated net sales jumped 12.9 per cent during the fourth quarter (Q4) of 2008, hitting €6.6bn, driven by 'strong' holiday sales in the US and the Netherlands.

Net sales at Albert Heijn in the Netherlands increased 11.6 per cent to €2.2bn during the quarter ended 28 December, while Albert/Hypernova in the Czech Republic and Slovakia saw sales jump 3 per cent to €440m.