South Africa calls for stranded containers to be cleared 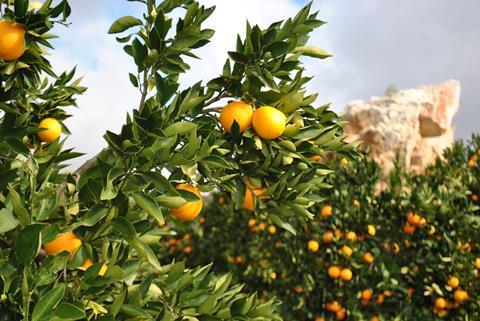 The South African government and citrus industry have said that around 900 containers of oranges stranded in European ports should be cleared quickly.

The containers are being held because of new EU entry regulations, but South Africa has said that they already comply with the new standards.

Around 1,400 containers are involved with the EU’s decision to seize containers on arrival after the new regulations came into effect on 14 July.

The government and citrus industry have maintained that the implementation of the new regulations within three days of their announcement on 21 June, and the expectation that South Africa should immediately comply, was totally unreasonable.

“This crisis is entirely of EU making and is at best a malicious action by an EU official or officials who want to do as much damage as possible to the South African industry,” said a senior citrus leader.

“You cannot announce changes in accepted rules and expect any country to change their own export laws and implement the new regulations within the space of three days,” the source continued.

”This involved not only the requirement from South Africa to comment on the implementation within three days but also supplying the PU numbers of all growers participating in exports to the EU to the authorities in Brussels within three days.”

The source pointed out that the regulations were implemented even before these steps requested by the EU could be completed.

“As it happened around 900 of the affected containers were compliant on arrival and the documentation to prove that has been supplied.”

Sources said the cooling history of each one of the remaining containers detained in European ports is being investigated and is likely to also be compliant with the new regulations. “Documents to prove this will be provided.”

CGA chief executive Justin Chadwick, in reacting to South Africa’s decision to refer the dispute with the EU to the WTO, continued his attack on the EU.

“We simply cannot allow what was clearly nothing more than a politically motivated move by the Spanish to decimate the businesses of thousands of local growers and the livelihoods they support, while threatening the destruction of millions of cartons of top-quality fruit by EU authorities,” he said.

Observers have noted that action at the WTO would take time and would not help to resolve the immediate crisis. “We now have to minimise our losses and every day the matter drags on, the worst it becomes.”