Spain’s Citrus Management Committee (CGC) has called for the European Commission to investigate South Africa’s failure to comply with rules requiring oranges bound for the EU to be subjected to cold treatment. 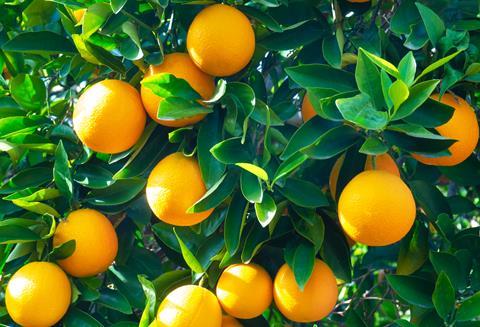 The committee, which is made up of Spain’s leading private citrus exports, has questioned the claim by the Citrus Growers Association (CGA) that Brussels failed to inform them in sufficient time to apply the new regulations ahead of the start of the new citrus campaign.

CGC president Inmaculada Sanfeliu accused the CGA of deliberately orchestrating the chaos caused when 2,000 containers were detained at European ports in late July and early August in order to strengthen its negotiating position.

This was a “premeditated action to negotiate a way out of the chaos and the bottleneck that was really sought to be achieved,” she said.

“According to an official statement from the South African government on 11 August, in a bid to ease the bottlenecks Brussels announced that the containers would be permitted entry to if they had been subjected to cold treatment at the port of arrival.

“This means…that the large majority of the containers detained after 14 July – the date on which all arrivals to the EU were required to have been treated – had not been subjected to it.

“That is, these oranges did not undergo a first phase of pre-cooling of the fruit pulp at 5°C, followed by a cold treatment for at least 25 days at a temperature established between – 1°C and + 2°C.

The CGC said further proof that the new protocol is not being properly applied comes from the fact that the vast majority of the containers that are being used do not have the thermal probes needed to monitor the required temperature of the fruit.

“And it would be difficult to allege ignorance or confusion because it is an internationally standardised treatment that South African exporters are obliged to apply in shipments to up to 20 countries, including the US, China and India, amongst others.

The CGC concluded by saying “we call on Brussels to “enforce without further delay for the remainder of the season EU regulations to protect the European citrus industry from the arrival false codling moth”.