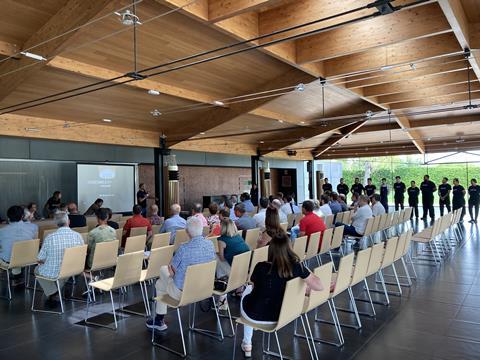 The fruit association’s general director, Manel Simon, said the Ministry of Agriculture had agreed to set aside the funding to cover the running costs after frosts decimated this year’s harvest.

The government has asked the affected autonomous communities to contribute a similar amount, which Carmel Mòdol the Catalan Secretary of Food, has pledged to provide.

Afrucat’s president, Montse Baró, welcomed the prompt response of the administrations and recalled that the common objective must be to be able to support all the packhouses and ensure their future in the face of such a devastating campaign.

After the frosts in April, Afrucat submitted a proposed aid plan to the regional and national governments based on a study of the fixed costs that companies could not avoid, even by temporarily ceasing their activity.

The study highlighted the threat of many packhouses being forced to close permanently.

Afrucat estimates that packing plants will lose €0.08 for each kilo of fruit that has been lost this year.

Simon stressed that the aid is designed only for packhouses that have their own productive base and not for those that are dedicated exclusively to buying and selling.