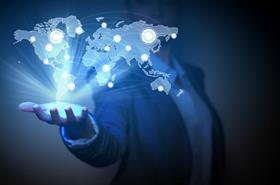 'The last year has been a very fruitful year for the organisation, with higher attendance rates in meetings, a modernised website and increased policy monitoring activity,' says Dr Konanani Liphadzi, CEO of Fruit SA and current president of Shaffe. '2020 will be shaped by sustainability topics, an area where the association will increase its activity.“