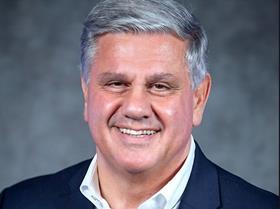 “Emanuel has been the consummate professional role model in the produce industry, not only in advancing Del Monte during his tenure there, but serving as a leader throughout his career to move the industry forward,” said Tom Stenzel, UFPA’s president and CEO.

“We are delighted to celebrate Emanuel’s decades of impact, and I encourage the industry to help us honour him at the FreshStart Conference in January.”

During his tenure, Lazopoulos was instrumental in growing all aspects of Del Monte’s North American business, including banana and pineapple sales, expansion of the company’s fresh-cut operations across the region, growth in avocados and the recent acquisition of Mann Packing.