This week’s expected vote by the European Union’s (EU) Standing Committee on Plant, Animal, Food and Feed (SCOPAFF) on new measures for Southern African citrus did not take place as originally planned. 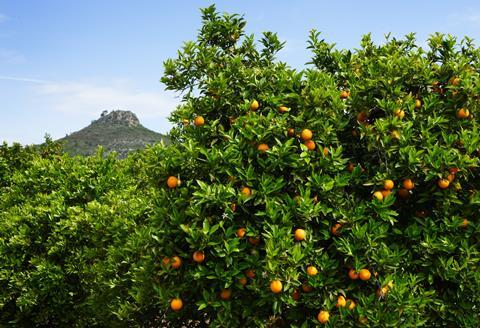 The vote on Southern African citrus has been delayed

In what was a rather confusing run-up to the vote, it appears that SCOPAFF decided that more consultation was needed, delaying the vote until next month.

South African sources admitted that they were informed on Friday that the upcoming legislation on the FCM measures for citrus that were to be discussed and voted on Monday and Tuesday this week had been withdrawn.

Instead, South Africa continued its intense lobbying until they received final confirmation.

Nothing was confirmed until Wednesday 27 April when the Plant Health Unit of DG Santé said the following key points came from the Standing Committee, which took place on the 25 and 26 of April 2022 on the FCM dossier.

“DG Santé has finalised the public consultations and is now analysing the results of the contributions, as they are obliged to review all submissions before finalising the proposal,” said the statement.

“Trading partners have been submitting alternative methods and solutions, which need to be assessed if they are proving to be equally effective. As it is a permanent horizontal measure and not an emergency measure, it is normal, that the process is not yet finalised and discussion still continue.”

“The aim of DG Santé is to discuss and eventually vote in an ideal case scenario at the next standing committee on the 19 and 20 May 2022. For the moment no official conclusions have been drawn on the method or approach taken.”

The statement did not elaborate further on what will happen at the May meeting but underlined that the topic continued to be sensitive.

It appears that the initial news on Friday caused great relief in South Africa, although no-one in the industry was prepared to speculate on the outcome.

Reliable sources said they were led to believe the cold treatment of 16 days [-1 to 0 degrees C] and the pulp temp measurement requirement [cold steri] was to be changed.

It implies a change to the text, and the legislation pushed back for at least a month.

During the last few months the South African industry have been engaged in intense lobbying, the adoption of which had been viewed as disastrous for South Africa’s citrus trade with the EU.

“This is a clear indication that our extensive work with the SA stakeholders in the EU and the SCOPAFF members has had a positive outcome with the EU’s Santé withdrawing the legislation to be adjusted,” said one source.