Fresh produce grower-importer Jupiter Marketing has gone into administration, according to news site 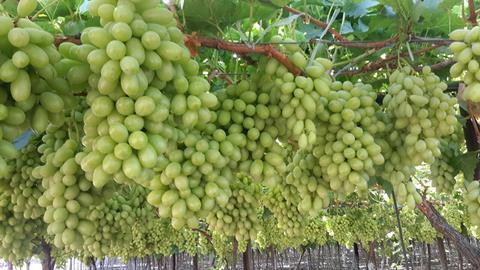 According to the news site, the majority of Jupiter’s 85 staff have been made redundant with a small number retained to assist the administrators, Tim Bateson and Chris Pole from Interpath Advisory, who were appointed today (5 September).

Bateson told the publication: “Unfortunately, following new investment in March this year, the business has faced a number of geopolitical and economic challenges which has ultimately led to its downfall. Our immediate priority is to support all employees affected by redundancy with the information they require to make claims from the Redundancy Payments Office.”

Fruitnet has contacted Jupiter Marketing for a statement.

The Newport, Shropshire, -headquartered firm has subsidiaries in Europe, South Africa and Chile, as well as a grower partnership in India and Greece, and supplies a number of UK supermarkets.

Jupiter was set up by Mark Tweddle and Phil Maddox in 2003.