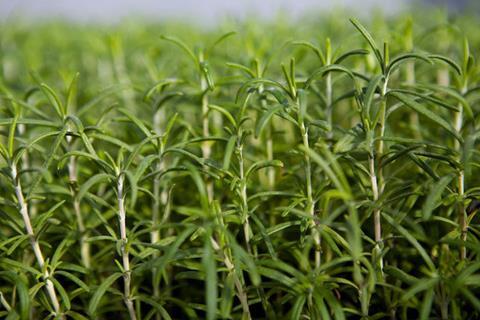 The aroma of rosemary has been linked to improved memory in older people, according to new research from Northumbria University.

A study, which used 150 healthy people aged over 65, placed one group in a room scented by rosemary, one scented by lavender, and one in a control group room.

After completing various cognitive tests, people in the rosemary room were found to have significantly enhanced memory and were more alert.

In contrast, those in the lavender scented room displayed significantly increased calmness and contentedness, with a decrease in their ability to remember to do something at a given time.

The news comes as students are reportedly buying rosemary ahead of exam season to aid memory. Celebrity chef Jamie Oliver tweeted advice to dip the herb in boiling water “to release more oils”.

Head of psychology at Northumbria University, Mark Moss, said: “Rosemary has a reputation about being associated with memory – even Shakespeare said ‘rosemary is for remembrance’ – and it’s also associated with being invigorating.

“If you were otherwise healthy then this research suggests that there is an opportunity to have an improved memory.”