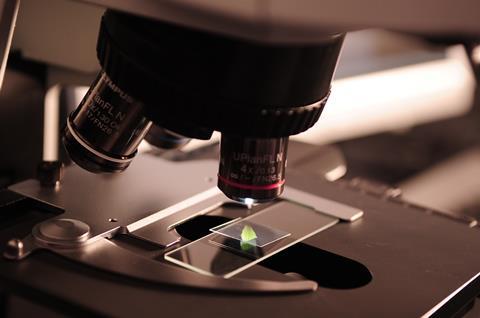 The chair of PlantTech Research Institute,  Mark Gilbert, has announced that regrettably, the New Zealand company’s shareholder has decided to put the company into liquidation.

The company’s pipeline of research project revenue has dried up as its clients, mostly in the horticulture sector, are in turn facing very tough seasonal and broader economic conditions.

“The kiwifruit and apple sectors in particular are facing their worst season in ten years, and this is seriously impacting on their ability to invest in innovation currently,” Gilbert said.

At the same time, the company’s five year establishment funding from the New Zealand Ministry of Business, Innovation and Employment is coming to an end.

“It has unfortunately been the perfect storm”, said Gilbert. “Combined with the downturn in commercial revenue, the business is unable to survive without further government funding support, and we have been told that none is available.”

The board therefore decided it had no option other than to make the prudent decision to appoint liquidators while the company still remains solvent.

“The board’s expectation is that by making this decision now, the business should be in a position to pay out full entitlements due to all staff and to the company’s creditors”, said Gilbert. “The board’s view is that continuing the business from here would risk trading the company into insolvency.”

Gilbert said that he would like to thank the board, and the chief executive Mark Begbie and his team of 15 staff, all of whom have been passionately working in the business.

“Some fantastic work has been done by this company – work which in time could create very significant economic benefits to New Zealand. We hope that much of this work can be continued in future by others, however, it is no longer viable to do so under PlantTech as it currently stands,” he said.