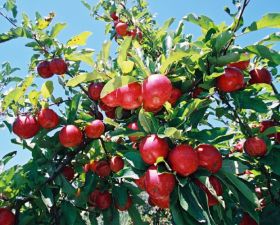 The ban on New Zealand pipfruit, primarily apples, has been in place since 1921 when it was introduced to stop the spread of diseases such as fire blight. The embargo has been a cause of contention between the neighbours for many years.