Fepex sees slight increase for month of July, although yearly figures are down for the opening seven months of 2013 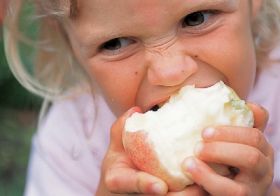 Fresh fruit and vegetable consumption in Spain has rebounded in July after year-on-year declines in both May and June this year.

July's fruit and vegetable expenditure rose 20 per cent year-on-year, up to €1.2bn, with increases across the board for fruits (+25 per cent), vegetables (+8 per cent) and potatoes (+50 per cent).

However, for the seven months between January and July this year, consumption has actually fallen by 1 per cent, according to Fepex, although expenditure is up 6 per cent to €7.1m.